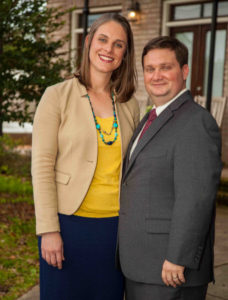 Liam Scully earned his undergraduate degree in Economics from the University of Dallas in Irving, Texas in 2003. Following graduation, but before law school, he worked for several years, first with Synergy Bank as a loan officer, then with First American Real Property Tax Service as a property tax specialist, and then as a US military contractor at Camp Arifjan, Kuwait.

After Kuwait, Liam returned to school to study law at Cumberland School of Law, where he was a member of Cumberland’s nationally recognized Trial Team. After graduation from law school, he took a job as an assistant DA with the Baldwin County District Attorney’s office. While there he prosecuted and assisted in the prosecution of several high profile murder trials. He also represented the Baldwin County Revenue Commissioner in civil appeals from the Board of Tax Adjustment.

Liam joined his father, William E. Scully, Jr. (Bill Scully) in private practice at Scully & Scully P.C. in January of 2012. As of March 2017, Bill was appointed and then elected to a vacant seat as judge in the Baldwin County District Court. Liam is now in solo practice with a new firm name of Scully Law, P.C. He continues to participate in all of the firm’s practice areas. With respect to the criminal practice, he handles the cases in which his clients have been charged in Alabama state or Baldwin County municipal courts. 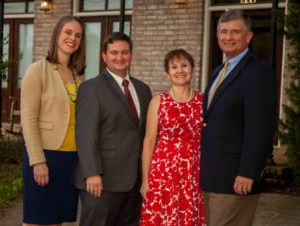 Liam is a member in good standing with The Alabama State Bar (ASB), the official statewide organization of lawyers in Alabama. He is also President of the Baldwin County Bar Association. Liam also serves on the Board of Directors for the South Alabama Volunteer Lawyers Program. In that role he provides pro bono legal services for people who cannot afford civil representation.

Liam Scully is a graduate of McGill-Toolen High School in Mobile, AL, Class of 1999, and has lived and worked in the Mobile area for his entire life. Liam is an Eagle Scout, and following his graduation from McGill, worked as a staff member at Philmont Scout Ranch in Cimarron, New Mexico.

Outside the office, Liam is happily married to Anna Scully, also an attorney. He enjoys fishing, kayaking, racketball and his dog Rufus.